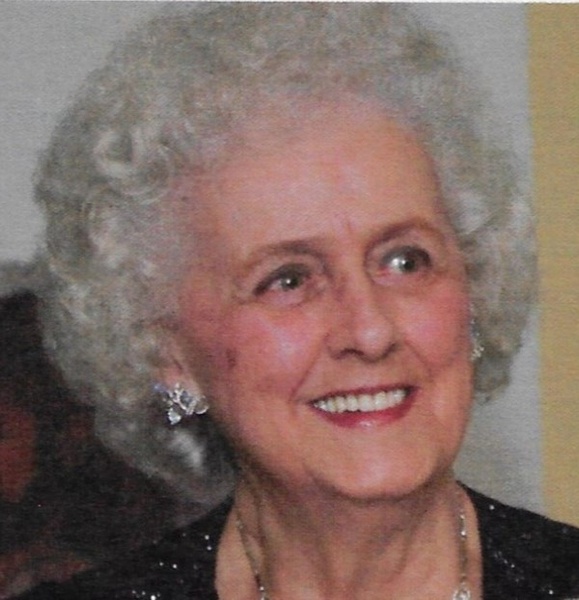 WINCHENDON – Cecelia T. (Gaucher) Garfield, 90, of 37 Spruce Street, died peacefully at her home Thursday evening, January 31, 2019, with her family at her side.

She was born in Hudson, MA, daughter of the late Wallace and Mildred (Benoit) Gaucher and was a graduate of Marlboro High School.  Cecelia had lived in Winchendon for 11 years after previously living in Gardner for 20 years.  She had lived in Marlboro for many years until moving to this area.

Cecelia loved to read and enjoyed crocheting, cooking, baking and shopping.  Her greatest enjoyment was spending time with her family and grandchildren.

Please click here to view the video tribute
To order memorial trees or send flowers to the family in memory of Cecelia T. Garfield, please visit our flower store.