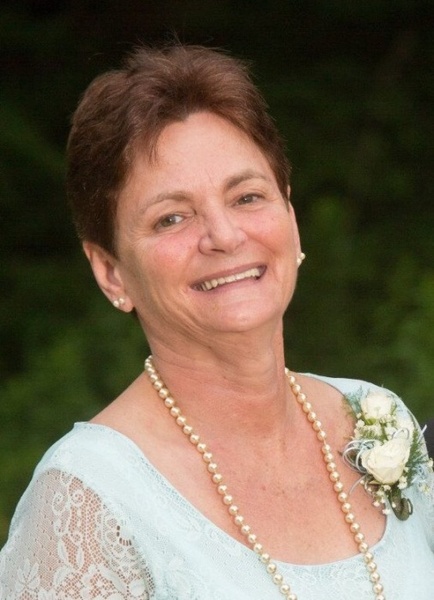 WINCHENDON - Carol A. (DeShiro) Gormley, 61, of 151 Pleasant Street, died peacefully Thursday morning, December 7, 2017 at her residence, with her family at her side.

She was born in Fitchburg on October 31, 1956, daughter of Donald L. Courtney of Fitchburg and the late Gertrude E. (Porter) Courtney and attended Monty Tech and received her General Equivalency Diploma.  Carol had lived in Winchendon for 24 years.

Carol worked at Kamensteins and Saloom Furniture Company and most recently was employed at Hannafords Supermarket.  She enjoyed playing bingo, doing crossword puzzles, and making occasional trips to the casino.  Her greatest enjoyment was spending time with her family and grandchildren.

In addition to her father, she leaves her husband of 29 years, David A. Gormley; three children, Sherri L. Danforth and her significant other Leon Major of Fitchburg, Melissa S. Gormley and her significant other Ron Rooney of Winchendon and Michael A. Gormley and his wife Charity of Leominster; four grandchildren, Leesa M., Meagan E., Kayla R. and Kaylee M.; a brother, Wayne A. DeShiro and his wife Bessie of Leominster and many nieces and nephews.  A brother, Joseph J. DeShiro, and a sister Rose M. Fortunato predeceased her.

Funeral services and burial will be held at the convenience of the family.  There are no calling hours.

To order memorial trees or send flowers to the family in memory of Carol A. Gormley, please visit our flower store.