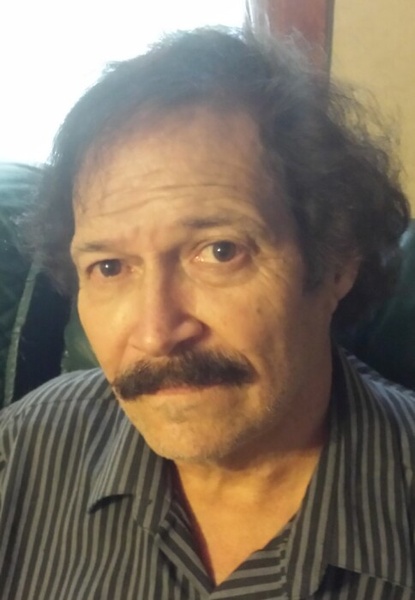 He was born in Gardner on July 8, 1943, son of the late Clifford and Louise (Pierce) Wilber.  He attended Narragansett Regional High School and was a graduate of Rhema Bible College.  Carl was a lifelong resident of East Templeton.

Carl worked for 17 years as a foreman at S. Bent Brothers Furniture Company and then worked with his wife Pat at Pat’s Poodle Parlor in their home.  He attended Chair City Church in Gardner and had been a former member of Bethany Baptist Church and Higher Ground Ministries.  A lover of animals, Carl enjoyed antiquing and going to flea markets.  He especially enjoyed spending time with his family.

Please click here to view the video tribute
To order memorial trees or send flowers to the family in memory of Carl F. Wilber, please visit our flower store.