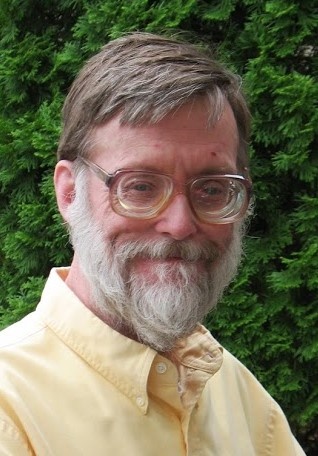 He was born in Gardner on April 2, 1951, son of Ann L. (Nord) Erickson of Gardner and the late Walter Erickson and was a 1969 graduate of Gardner High School.  Following high school, Bruce attended Wentworth Institute of Technology from 1969 to 1971 and graduated from Wentworth College of Technology in 1973.

Bruce worked at ITT Wire and Cable in Clinton until 2001 when he began working as a cable design engineer for Monroe Cable in Middletown, NY, working until the time of his death.

He greatly enjoyed spending time with his family.

In addition to his mother, he leaves two daughters, Larissa A. Erickson of Athol and Krista C. Erickson of Fitchburg; a brother, Dana A. Erickson and his wife Paula of Phillipston and his former wife Diana Tamulevich of Athol. A sister, Sandra A. Erickson, preceded him in death.

Please click here to view the video tribute
To order memorial trees or send flowers to the family in memory of Bruce W. Erickson, please visit our flower store.