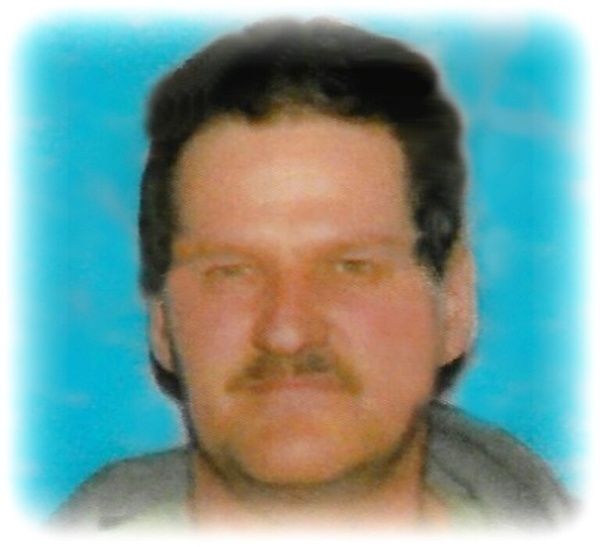 He was born in Gardner on December 28, 1957, son of the late Roger and Helen (Moore) Harrington Sr. and grew up in Fitchburg.  Bruce had lived in Winchendon for one year after previously living in Royalston for several years.

Goose worked at Modern Dispersion in Leominster and most recently worked at James River Paper Mill in Fitchburg.  He enjoyed buying and selling cars and listening to “oldies” music.

The family wishes to extend a heartfelt thank you to his close friend William Lafrennie of Winchendon.

To order memorial trees or send flowers to the family in memory of Bruce A. Harrington, please visit our flower store.