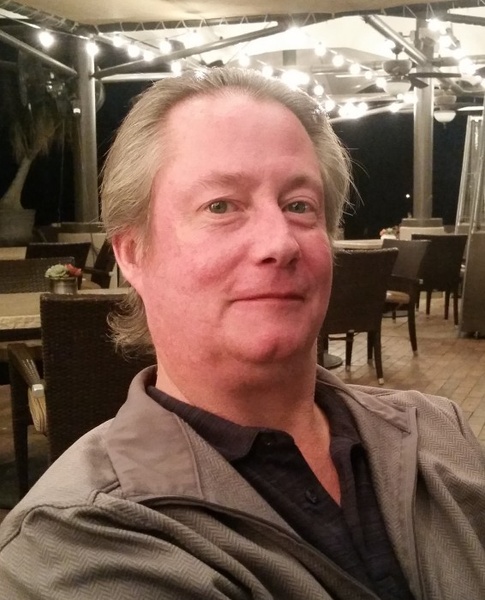 He was born in Winchendon on June 22, 1966, son of Kenneth V. Salter Jr and Margaret A. (Murphy) Salter and was raised by his aunt, Kathleen L. Murphy.  He is pre-deceased by his mother and his aunt as well as his uncle John Murphy.  Brian graduated with the Class of 1985 from Murdock High School, where he was starting quarterback of the football team and a member of the basketball team.

Brian worked in retail sales in the furniture business.  He had worked many years at R. Smith Furniture Co and The Factory Coop, both in Gardner MA.  Most recently, he worked as an independent sales representative for several Amish furniture builders from Indiana.  He greatly enjoyed spending time at his home, playing golf with his brothers and friends, and watching television.  Brian loved his cats and enjoyed traveling with his wife to St. Thomas, Hawaii and many other destinations over the years.

A memorial service will be held at a future date.  The day and time will be announced by Stone-Ladeau Funeral Home, 343 Central Street, Winchendon.

To order memorial trees or send flowers to the family in memory of Brian K. Salter, please visit our flower store.