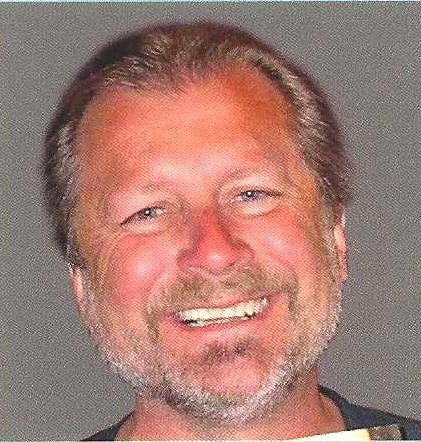 A calling hour will be held from 10 to 11 A.M. followed by a funeral service at 11 A.M. in Stone-Ladeau Funeral Home, 343 Central Street, Winchendon.

Brian was born in Winchendon on May 7, 1958 and was a graduate of Murdock High School in the class of 1976. While in high school he played baseball, basketball, tennis, and ran cross country. After graduating Brian worked several jobs, but had the fondest memories and funniest stories of his employment at a local grocery store called The Beef Shop.

In 1985 he took a giant leap and moved from Massachusetts to California.  As he settled in he worked as a delivery driver until he discovered he had a passion for investigation work. He followed this dream and became a private investigator, later opening his own practice Deline Investigations. This was his career until his death.

In addition to his wife Debbie, he leaves a daughter Jami, a son; Scott; his mother Marjorie Deline; father John Deline Sr.; brother John Deline Jr. and his wife Michelle; his sister Tracy Deline-Barrows and husband Jeremy; nephews Austin and Alec Barrows and many more family members and friends. He will be greatly missed by all who knew and loved him.

Please click here to view the video tribute
To order memorial trees or send flowers to the family in memory of Brian K. Deline, please visit our flower store.