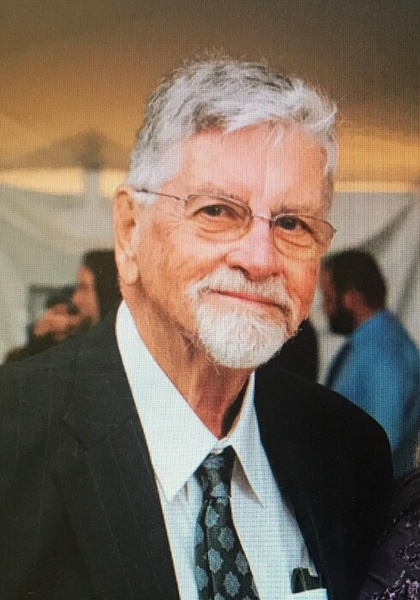 TEMPLETON – Brian J. Morrow, 83, formerly of Ashburnham and Templeton, died peacefully February 14, 2022 in Baptist South Hospital, Jacksonville, FL, with his family at his side.

He was born in Montreal, Canada on June 20, 1938, son of the late Vernie and Margaret (Morrison) Morrow and spent his early years in Canada.  He served in the Canadian Navy and later worked in Montreal and Asbestos, marrying Gwendolyn M. (Robinson) in 1959.  They later lived in Leominster, Fitchburg, Ashburnham and Templeton, MA.  Until her death in 2018, they spent summers in Templeton and winters in Yuma, AZ until the last few years in Jacksonville, FL.

A welder by trade, Brian had worked at C & W and Fitchburg Welding.  He worked at Naukeag Treatment Center and Colonial Apartments in later years, retiring at the age of 65.  Above all, Brian was a family man.  A husband, father, grandfather and great grandfather.  His greatest enjoyment was spending time with his family in Massachusetts, Canada and Florida and enjoying family events.

His wife of 58 years, Gwendolyn, died in 2018.  He leaves two children, John Brian Morrow of Jacksonville, FL and Cynthia M. Janssens and husband Scott of Hubbardston; two grandchildren, Meghan McLaughlin and husband Steve and Christina Morse and husband Jim; two great grandchildren, Cade and Allison; a brother Garth Morrow and wife Marilyn and a sister, Vernalyn Heale and husband Robert, as well as nieces and nephews.

A memorial service will be announced and held at a later date.

Burial will be in Presbyterian Cemetery, Mille Isles, Canada.

To order memorial trees or send flowers to the family in memory of Brian J. Morrow, please visit our flower store.