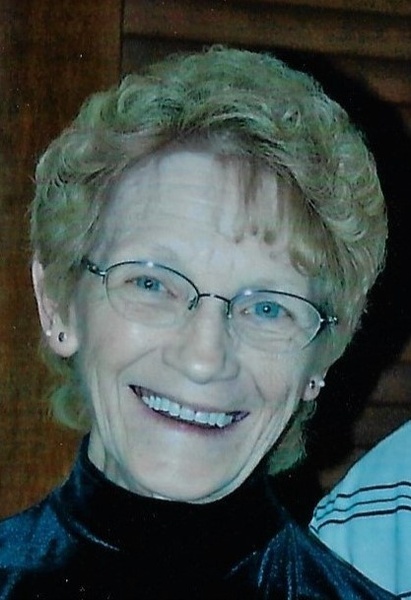 She was born in Gardner on March 16, 1942, daughter of the late Elwood C. and Esther E. (Connors) Cass.  A resident of Winchendon for 38 years, Bonnie had been a resident of Baldwinville for several years.

Bonnie had worked in data processing at Heywood Hospital, then worked as a bookkeeper for Sam and Bernie Feldman of Winchendon, and last worked as a bookkeeper at the former Open Arms Nursing Home, Winchendon for several years until her retirement in 2006.  She was a member of Winchendon Rod and Gun Club, Eugene M. Connor Post 193 Ladies Auxiliary and United Parish.  Bonnie was past president and the first female president of the Winchendon Lions Club, and was a past secretary of the club.  In addition to spending time with her family, she enjoyed reading and crossword puzzles.

Her husband of 50 years, Robert F. “Bob” Johnson, died in 2010.  She leaves three daughters, Robin J. Steinbring of Winchendon, Susan A. Dionne of Winchendon and Heather A. Gagnon of Winchendon; a brother, David Cass of Westminster; five grandchildren, Timothy Dionne, Kyle Dionne, Amy Rice Horrigan, Alexa Steinbring and Jayden Gagnon; a great granddaughter Aliyah Horrigan and many nieces and nephews.  A son, Robert F. “Jay” Johnson, Jr. predeceased her in 2005 as well as a brother Ronald Cass and a sister, Beckie Sears.

Memorial donations may be made to charity of one’s choice.

To order memorial trees or send flowers to the family in memory of Bonnie C. Johnson, please visit our flower store.