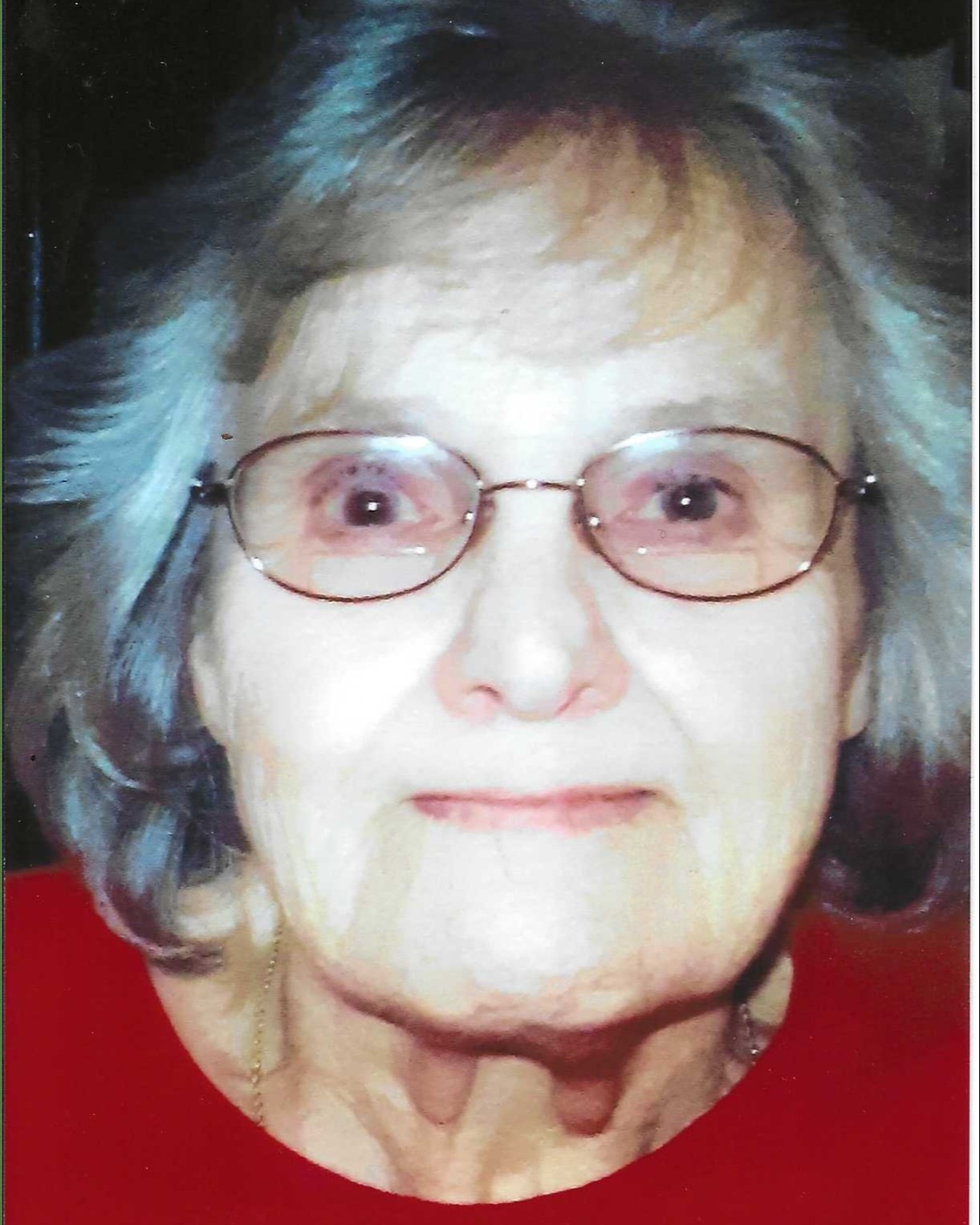 WINCHENDON – Beverly B. (Goewey) Paul. 81, of Winchendon, died unexpectedly Thursday morning, December 22, 2022 in Heywood Hospital, Gardner, with her family at her side.

She was born in Claremont, New Hampshire on November 2, 1941, daughter of the late Joseph R. and Beatrice B. (Flagg) Goewey and had been a resident of Winchendon since 1965.

Beverly worked many years ago as a waitress.  She enjoyed reading books, knitting and playing solitaire with her family.  She was a former member of Winchendon Rod and Gun Club.  Her greatest enjoyment was spending time with her family.

Funeral services will be held Thursday, December 29, 2022 at 3 P.M.in Stone-Ladeau Funeral Home, 343 Central Street, Winchendon.  A calling hour will precede the funeral from 2 to 3 P.M.

To order memorial trees or send flowers to the family in memory of Beverly B. Paul, please visit our flower store.