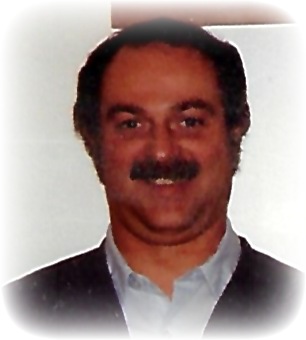 TEMPLETON – Barry M. Fadden, of 101 Depot Road, East Templeton, died peacefully Sunday afternoon, October 27, 2019 at his residence, with his family at his side.

He was born in Ecorse, Michigan on July 6, 1946, son of the late Neal O. and Betty F. (Pillon) Fadden and grew up in Michigan.  Barry was a graduate of Schaefer High School in Southgate, Michigan.  He later graduated from Mt. Wachusett Community College and Fitchburg State College.

Barry proudly served his country as a member of the United States Army during the Vietnam War.  He lived in Massachusetts for 49 years and in East Templeton over 30 years.

Barry worked as a design engineer for several companies, including General Electric, ITEK and Gallileo.  He helped design the night vision scope and mechanical parts for the space shuttles.  He was a renowned builder of scale model cars of all kinds and had been a member of the Classic Plastic Model Club for over 25 years, traveling extensively to its events and shows.

In lieu of flowers, memorial donations may be made to Ahimsa Haven Animal Rescue, 381 Baldwinville Road, Templeton, MA 01468.

To order memorial trees or send flowers to the family in memory of Barry M. Fadden, please visit our flower store.