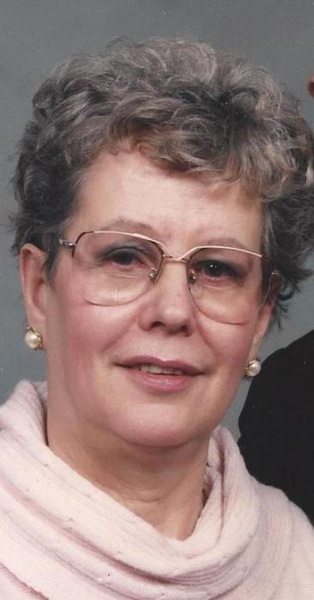 She was born in Cambridge, MA on November 21, 1929, daughter of the late Robert and Irene (Sears) Mattison.  She lived for many years in Acton, Concord and Winchester, MA until her retirement in 1994, when she and her husband moved to Greenville, NH.

Barbara had worked at Schrafft's Candy Factory in its assembly line and later worked as a clerk for Woolworth's in Winchester.  Barbara was an avid crocheter, enjoyed growing rose bushes and painting flowers on glass.

Burial will be in Massachusetts Veteran's Memorial Cemetery, Winchendon, MA.

To order memorial trees or send flowers to the family in memory of Barbara R. Davis, please visit our flower store.