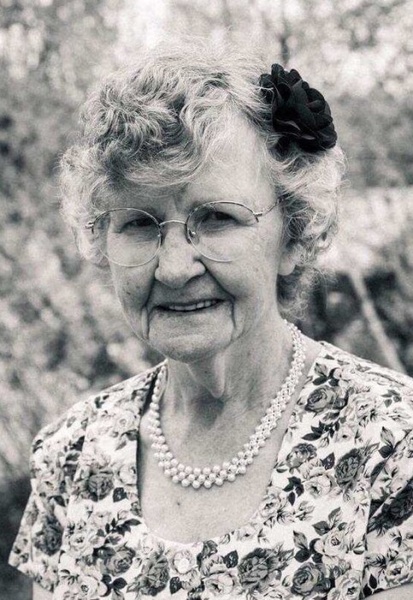 TEMPLETON - In the late morning of March 22, 2022, Barbara Estelle Cullen, 90, passed away peacefully at her residence in Baldwinville, with her family at her side.  She was born in Wellfleet, MA, on March 3, 1932 and was fortunate enough to live in many locations around New England before settling in Central Massachusetts.

In addition to raising six children, Barbara worked hard outside of her home, and met many friends through her various jobs, including Mount Wachusett Community College and former diner, Vic’s Place, both in Gardner.  During her leisure time, she was an avid reader, loved completing crossword puzzles and enjoyed watching mysteries and game shows.  In her community she looked forward to many activities and excursions with her fellow members of the Red Hat Society and the Golden Ages, as well as lunches and bingo at the Winchendon Senior Center.  She also proudly served as part of the Women’s Guild for Memorial Congregational Church of Baldwinville.  Along with her children and grandchildren, she traveled extensively around the United States, and also explored parts of Canada.  She was always excited for family gatherings, especially when they included competitive card games.   She always tried to look at the bright side of life, and when things did not go quite as planned, she’d remind herself and others that they were still lucky enough to be “making memories.”  Barbara was adored by her large, happy and still-growing family, and she will forever be missed by all of them, as well as those in the greater Baldwinville community who cared for her so dearly.

Barbara was preceded in death by her husband, Neil A. Cullen, first husband William M. Bolduc and her son, Ralph D. Bolduc.

In lieu of flowers, donations may be made to the Winchendon Senior Center or the American Cancer Society.

Burial will be in Greenlawn Cemetery, Baldwinville.

To order memorial trees or send flowers to the family in memory of Barbara E. Cullen, please visit our flower store.