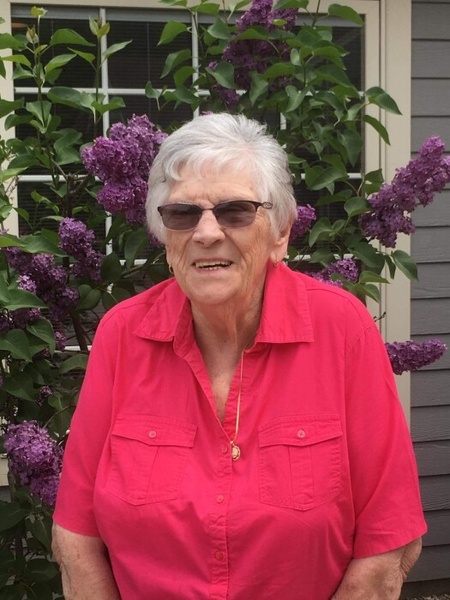 She was born in Dedham, MA on April 22, 1933, daughter of the late Lewis and Louise (Weberson) Chamberlain and had lived in Rindge for 14 years.  She had previously lived in Troy, NH for 12 years and Winchester, NH.

Barbara had worked many years ago in the office at Landry Oil Co. in Alstead, NH and later worked as an assembly worker.  She enjoyed crocheting, knitting, reading and playing cards.

Graveside services will be follow at 12:30 P.M. in Evergreen Cemetery, Winchester, NH.

To order memorial trees or send flowers to the family in memory of Barbara A. Pickard, please visit our flower store.