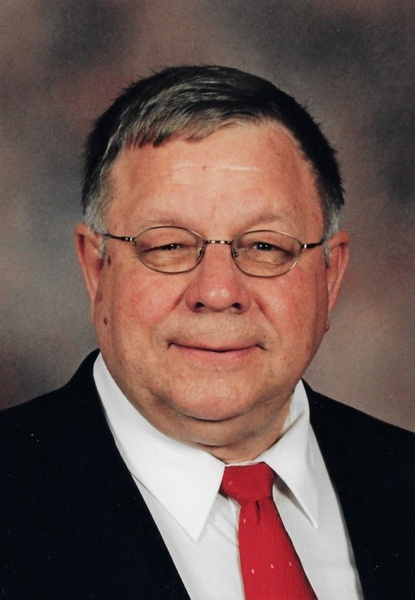 WINCHENDON – Atty. Martin B. Kallio Jr., 76, of 154 Glenallen Street, died peacefully Wednesday afternoon, February 5, 2020 in Gardner Rehabilitation and Nursing Center, with his family at his side.

He was born in Winchendon on March 18, 1943, son of the late Martin B. and Nellie A. (Courtemanche) Kallio and was a lifelong resident of Winchendon.  A 1961 graduate of Murdock High School, he graduated from Keene State Teachers College in 1970 and later received a Master’s Degree in Education in 1975 and a second Master’s Degree in 1984 in Leadership and Management from Fitchburg State Teachers College.  He proudly served his country as a member of the United States Navy during the Vietnam War.

Martin was a fifth grade teacher at the former East Templeton Elementary School for 26 years and earned his Juris Doctorate from Massachusetts School of Law in 1993.  He then practiced law and maintained an active law practice in both Gardner and Winchendon from 1999 until 2018.  He was a member and former collector at Immaculate Heart of Mary Church.  A history buff, Martin enjoyed traveling, taking cruises and was very fond of animals.

He leaves his wife of 48 years, Joanne M. (Prevost) Kallio; a son, Eric J. Kallio and his wife Tiffany of Swanzey, NH; two granddaughters Sarah and Anna Kallio; a brother Douglas G. Kallio of Winchendon; a sister, Judith A. Boudreau of Cumberland, RI and a nephew, Sean Boudreau.

Military funeral services and burial will be private at the Massachusetts Veterans’ Memorial Cemetery, Winchendon.

To order memorial trees or send flowers to the family in memory of Atty. Martin B. Kallio Jr, please visit our flower store.