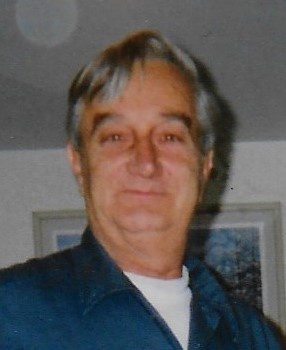 He was born in Salem, MA on September 1, 1933, son of the late Joseph R. and Antoinette (Laliberte) Duchesne.  Roger lived in Salem for many years until moving to Winchendon in 2004.  He proudly served his country as a member of the United States Army during the Korean War.

Roger worked for many years at Flynn’s Tannery in Salem.  He was an avid fan of the New England Patriots and Boston Red Sox.

Memorial donations may be made to Alzheimers’ Association, 309 Waverley Oaks Rd, Waltham, MA 02452.

To order memorial trees or send flowers to the family in memory of A. Roger Duchesne, please visit our flower store.