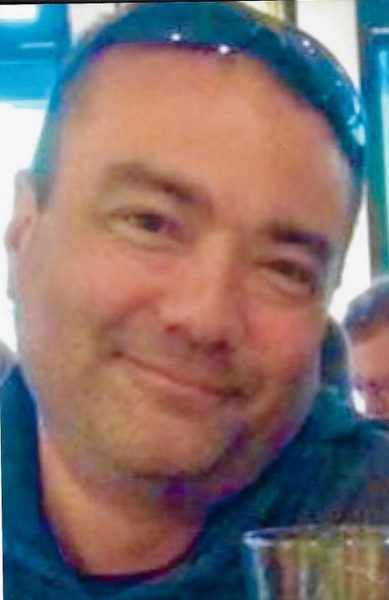 He was born in Gardner, MA on October 13, 1974 and was a graduate of Monadnock High School in Swanzey, NH.  He was a resident of Winchendon for many years and worked with his uncle at Jeff Brewer Construction, where he did plumbing, heating and carpentry.

Andy enjoyed four wheeling with his Jeep, attending flea markets, fishing and especially enjoyed spending time with his many friends and family.

Memorial donations may be made to the Andy Brewer Memorial Fund, care of Athol Savings Bank, 112 Central Street, Winchendon, MA 01475.

Please click here to view the video tribute
To order memorial trees or send flowers to the family in memory of Andrew J. Brewer, please visit our flower store.