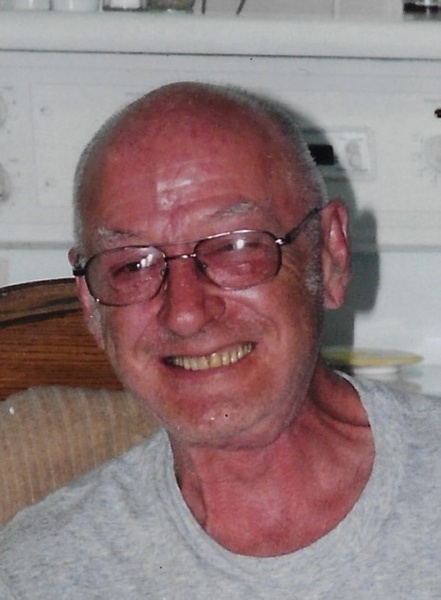 He was born in Parkton, NB, Canada on August 21, 1944, son of the late Herve and Genevieve (Hebert) Robichaud and had attended school in Canada before moving to Winchendon.

Al worked as a painter in the area before working in the plastics industry at Modern Dispersions, retiring in 2010.

He enjoyed bowling, fishing, and camping. He was an avid fan of the Boston Bruins and Boston Red Sox and also loved watching the New England Patriots. He also enjoyed and looked forward to Tuesday nights with his best friends Laurie and Bruce Tanguay, playing pool at the pub. Al also enjoyed his beer and his “jippy juice” and lived life to the fullest. Above all else, he found his greatest enjoyment spending times with his loved ones.

The family extends a special thank you to Wayne and Patty Sawyer, as well as the rest of the Sawyer family, for being his caretakers, friends, and family. He will be sadly missed but never forgotten.

Funeral services will be private and the family will announce a gathering at a later date. There are no calling hours.

To order memorial trees or send flowers to the family in memory of Alonzo J. Robichaud, please visit our flower store.