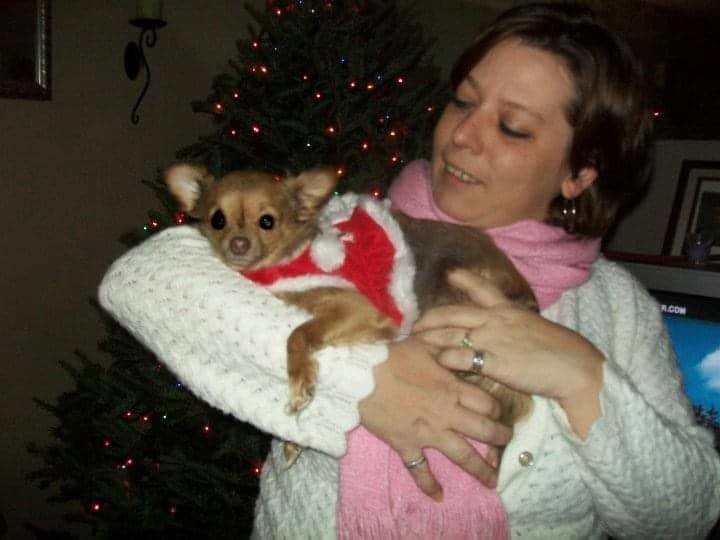 She was born in Brattleboro, VT on August 2, 1970, daughter of Patricia (Everson) Buckingham of Rindge, NH and the late Anthony Buckingham. She was a graduate of Fitchburg High School, class of 1988.

Alicia was a school bus driver for many years, at one time managing the First Student bus company in Worcester. She loved gardening, fishing (especially at night), and crafting. She loved her pets, and her greatest enjoyment was her family.

A celebration of life will be held at a later date.

To order memorial trees or send flowers to the family in memory of Alicia L. Buckingham, please visit our flower store.