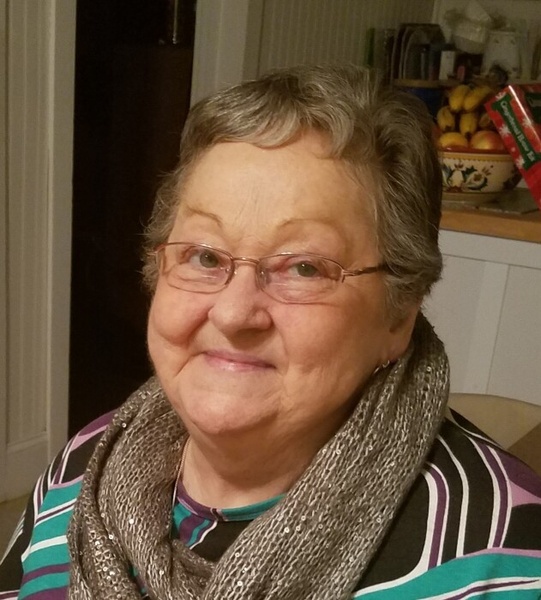 GARDNER – Alice T. (LaFreniere) (Dempsey) Trombly, 82, of Shirley, MA and a former longtime resident of Gardner, MA, died Tuesday evening, January 19, 2021 with her family at her side.

She was born in Winchendon on November 27, 1938, the daughter of the late Leo and Priscilla (Tatro) LaFreniere and grew up in Winchendon.

In 1956, Alice married the love of her life, Bill Dempsey.  They shared a busy life raising their three children. She had a very enthusiastic personality and zest for life that was to be admired. It was later in life that she earned her GED from Mt. Wachusett Community College and went on to earn her Certified Nursing Assistant license.  She worked for many years as a CNA at the former Walter E. Fernald School until her retirement.  She enjoyed sewing, crocheting and knitting, which she made many hats, blankets, slippers, dish cloths and clothing. Alice was also an avid football fan.  Most of all, she wanted to be remembered as a loving mother, grandmother and great grandmother.

Funeral services will be held Saturday, January 30, 2021 at 2 P.M. in Stone-Ladeau Funeral Home, 343 Central Street, Winchendon.  A calling hour will precede the service from 1 to 2 P.M.

Funeral services will be streamed and may be viewed at the following link: https://webcasts.lifetributes.com/1117755

Burial will be in Riverside Cemetery, Winchendon in the spring.

Alice’s family would also like to thank Nashoba Valley Hospice for the care that she received.

Memorial donations may be made to St. Jude Childrens’ Research Hospital at  https://www.stjude.org

Please click here to view the video tribute
To order memorial trees or send flowers to the family in memory of Alice T. Trombly, please visit our flower store.