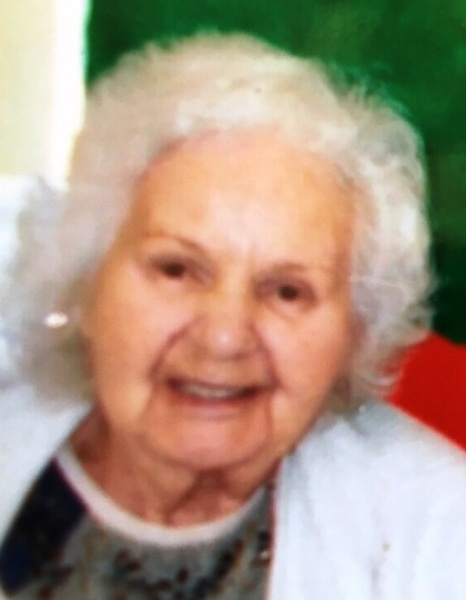 She was born in Winchendon on January 30, 1923, daughter of the late Robert and Freda (Tatro) Russell and graduated from Murdock High School.  Alice lived in Barre for most of her life and lived, for a time, in North Ft. Myers, FL.

Alice worked as a cafeteria worker for 26 years in the Quabbin Regional School district.  She was a member of Barre Congregational Church, where she sang in its choir and was a member of its Women's Fellowship.  Her favorite activities were quilting and doing ceramics.  Alice loved her pets and enjoyed watching birds every season of the year.

Her husband of 69 years, Richard McQueston, died in 2011.  She leaves three children, Martha McQueston Femino and her husband Stephen of Barre, Richard George McQueston Jr and his wife Gail of West Barnstable and Russell Paul McQueston and his wife Shirley of Rutland, many grandchildren, many great grandchildren and several nieces and nephews.  Two sisters, Rachel Raymond and Roberta Million and a brother, Robert Russell, preceded her in death.

Graveside services will be held in the spring in Glen Valley Cemetery, Barre.

The family extends its heartfelt thanks to the staff of Wachusett Manor Nursing Home and Beacon Hospice.

Memorial donations may be made to MSPCA, 350 S Huntington Ave, Jamaica Plain, MA 02130

To order memorial trees or send flowers to the family in memory of Alice M. McQueston, please visit our flower store.