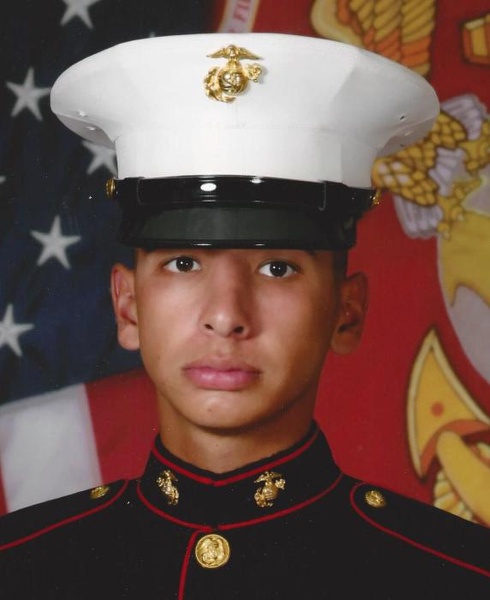 GARDNER - Alex Benavidez, born on April 18, 1989 in Gardner, died at the age of 28 on Tuesday, April 25th.  Alex was part of a large family and very loved.  Among those he leaves behind are his mother,  Annie Rice, his brother, Joseph Benavidez, his sisters Angela Craft and Danielle Rice, and his to-be-brother in law, Charles Derby.  Alex's father, Vincent Benavidez, lives in Texas, where Alex enjoyed visiting his cousins, aunts, uncles, and previously deceased grandparents.

Alex loved to cook- his first real job was at a local Mexican restaurant where he started as an expo worker, before quickly becoming a chef.  Alex also excelled at math, paintballing, and enjoyed backyard fires, hanging out, camping, and just being with family and friends.  His favorite video games were Metal Gear Solid and GTA.

Alex was known for his determination, strong work ethic and quick wit.

Please click here to view the video tribute
To order memorial trees or send flowers to the family in memory of Alex M. Benavidez, please visit our flower store.