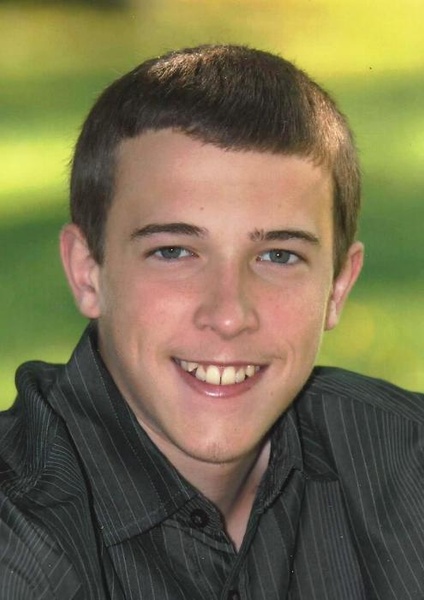 He was born in Fitchburg on July 27, 1993, grew up in this area, and graduated from Murdock High School in 2011.  Alex moved to Falmouth last year and was working at Stop and Shop in its dairy department and also at McDonalds in Falmouth, as a drive through greeter.

Alex was an avid fan of New England sports teams, especially the Boston Celtics.  He loved the ocean, camping, animals, music and nature.  He enjoyed the sunsets and sunrises.  Alex had a great commitment to his AA family in Falmouth.  His greatest enjoyment was spending time with his family.

He leaves his father Stephen E. Hill and his wife Debra of Gardner; his mother Patricia (Marcinkiewicz) Hill of Jacksonville, NC; his brothers and sisters, Erik Hill and his wife Angela and  their son Silas Hill of Gardner, Harmony Hill of Fitchburg, Brianne Bastarache of Antrim, NH, Beth Houston of Templeton, Nathan Bezio of Gardner and Andrew Bezio of Port Richey, FL., and his grandparents, Joseph and Joyce Bezio of Orange  A brother, Stephen Bradley Hill; his paternal grandparents, Rodney and Nancy Hill; his maternal grandparents, Anthony and Ramona Marcinkiewicz, and an aunt Shelley Hill preceded him in death..

Calling hours in the funeral home will be Tuesday from 1 to 2 P.M. preceding the funeral.

Burial will be private in Wildwood Cemetery, Gardner at a later date.

To order memorial trees or send flowers to the family in memory of Alexander M. "Alex" Hill, please visit our flower store.