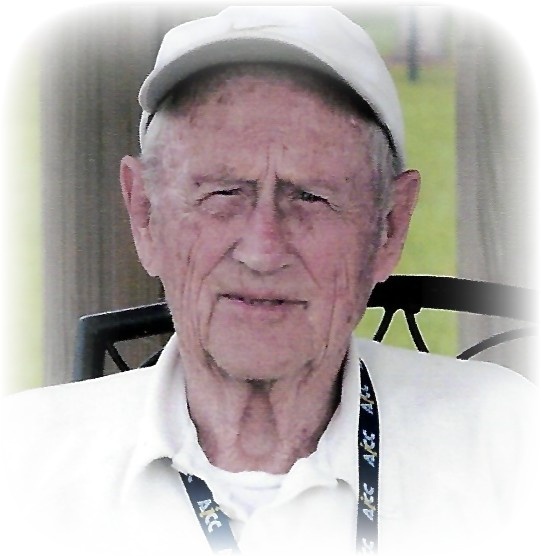 Alexander served our country as an Officer in the United States Navy from 1945 to 1965.  He was a graduate of the Naval Academy in Annapolis in 1946, and received a second Bachelor’s degree from MIT in Electrical Engineering.  He was a naval aviator and carrier pilot for most of his career, attaining the rank of Commander.  Upon retiring from the Navy in 1965, he moved with his family to Winchendon, Massachusetts, given his wife’s family and historical ties to the town.  He was employed by and became president of New England Wooden Ware, a manufacturing company long involved in wood products and packaging.

Alexander had been a resident of Bradenton, Florida since 2000, spending brief summers in Winchendon.  He was a member of the Tara Country Club in Bradenton where he enjoyed golf into his 90’s.  He was also an avid boater and pilot.

There will be a Service of Remembrance held on Sunday, June 2, 2019 at the First Congregational Church of Winchendon at 3PM.  In lieu of flowers, contributions may be given to the Humane Society of Manatee County in Bradenton, Florida.

To order memorial trees or send flowers to the family in memory of Alexander Urquhart, please visit our flower store.