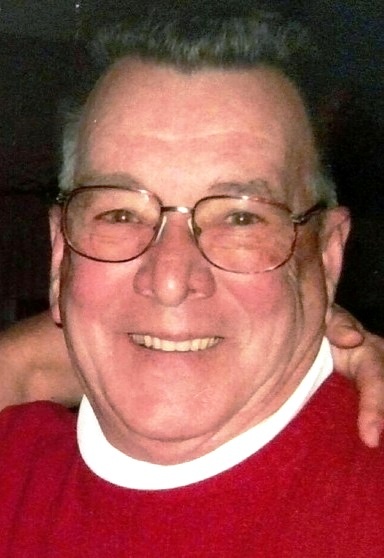 He was born in Erie, PA on June 30, 1936, son of the late Albert J. and Margaret J. (Gilmore) Strott and was a 1954 graduate of McDowell High School in Millcreek, PA.  Jack lived in Baldwinville from 1955 until 2000, when he moved to Gardner.  For the last three years, Jack had lived in Freedom, NH.

Jack worked in sales for Wain-Roy Inc in Hubbardston from 1956 until retiring as its sales manager.  Jack was very active in town affairs for the Town of Templeton.  He was a town selectman  for twelve years.  At one time, Jack was the youngest selectman ever elected in the town.  He was a member of Finance Board for many years and a was a long time member of Otter River Sportsman's Club.  He was also former President of the  Little League and a was once a little league coach.

Jack was an active member of Memorial Congregational Church, where he had been its treasurer for many years, as well as serving as Sunday School superintendent and trustee.  He had also been a member of the former Civilian Club and a member of the Town of Templeton volunteer fire department for 25 years.

Funeral services will be held Tuesday, September 12, 2017 at 12 P.M. in Stone-Ladeau Funeral Home, 343 Central Street, Winchendon.  Burial will be in Greenlawn Cemetery, Baldwinville.

A calling hour will precede the funeral from 11 AM to 12 P.M. Tuesday.