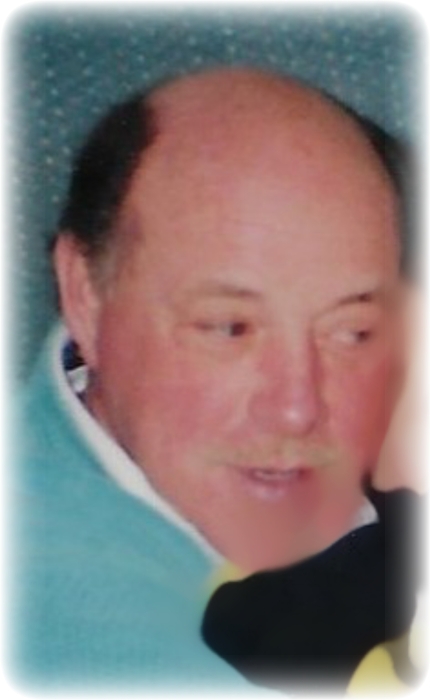 LEOMINSTER – William R. Ethier, 83, of 300 Atlantic Avenue, died peacefully Saturday afternoon, August 7, 2021 at his residence, with his family at his side.

He was born in Fitchburg on April 25, 1938, son of the late Raymond and Catherine (Murphy) Ethier and was a graduate of St. Bernards High School, where he played football and was inducted in its Sports Hall of Fame later in life.  Bill grew up in Fitchburg and had lived in Delaware, Old Orchard Beach, ME, and Yarmouthport before living in Leominster.

Bill was a car salesman in the Fitchburg area for most of his life.  He proudly served his country as a member of the United States Army.  Bill enjoyed golf and had the distinction of shooting a hole in one.  A sports fan, he was an avid fan of the New York Yankees.  He and his wife owned standard bred harness horses.  His greatest enjoyment was spending time with his family.

He leaves his wife of 28 years, Barbara J. (Ball) Ethier; three children, William M. Ethier of FL, Kelley A. Ethier of FL and James S. Ethier of Salem, MA; a granddaughter, Emily G. Larrabee; two stepsons, Davin Fors of Hubbardston and Kevan Fors of ME; two sisters, Nancy Sheppard of Fitchburg and Joane McGuirk of Fitchburg and several nieces and nephews.  A grandson, Tom Fors, preceded him in death.

Funeral services will be private.

To order memorial trees or send flowers to the family in memory of William R. Ethier, please visit our flower store.