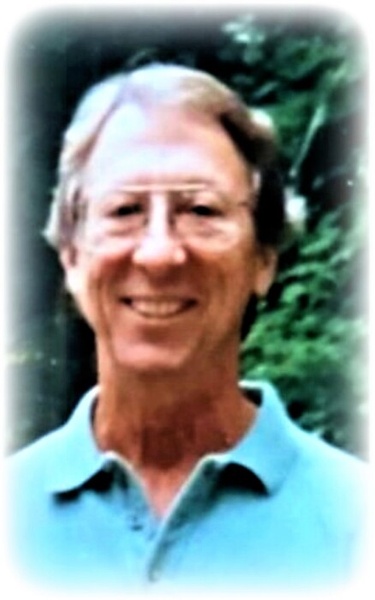 Dick was born in Winchendon, MA on July 12,1933, the son of Milo and Anna (Smith) Padeni and was a graduate of Murdock High School.  He proudly served his country as a member of the United States Army during the Korean War.  Following his honorable discharge, he attended Cushing Academy and Fitchburg State College.

Dick had a career of 32 years with Decotone in MA and SC, retiring as a Production Supervisor.  He later worked for a couple of years as Manager of Converting Operations with ITD Metalized.

Dick moved to Florida to fulfill his plan of retiring on a “golf course,” living there for the last 28 years, enjoying the company of his many family and friends from Massachusetts, Florida and Canada.  A highlight of his life was the opportunity to caddy for his dear friend Laura Davies during a LPGA tournament.  Dick loved to play golf and was a New York Yankees fan.  In earlier years, he played ball and coached his sons Little League and Hockey teams.

He precedes the love of his life Shirley (Bourgoine) Padeni.  Dick has 3 children from his previous marriage, Jimmy, David and Tracy, along with 3 grandchildren and 3 great-grandchildren.

In lieu of flowers, the family asks donations made to the Jimmy Fund.

To order memorial trees or send flowers to the family in memory of Richard Padeni, please visit our flower store.