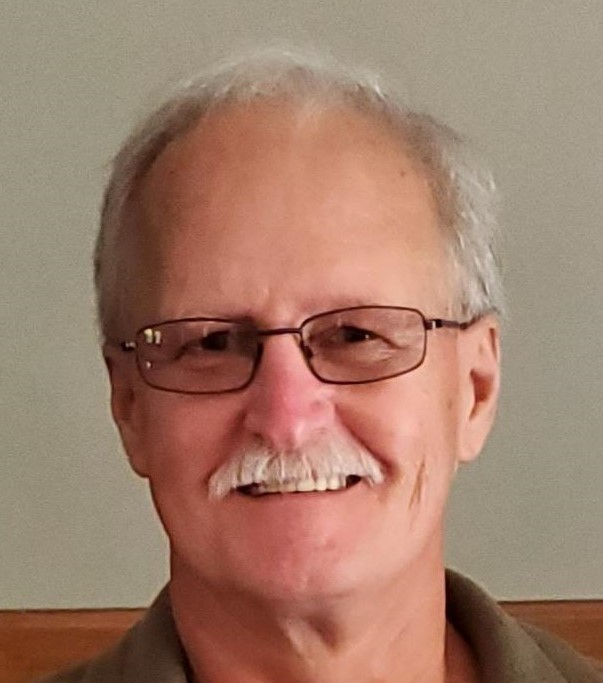 Mike was born on October 7, 1951, the son of Emile and Jeannine St. Pierre. Growing up Mike could be found playing basketball or baseball with all the neighborhood kids. He was a resident of Winchendon for most of his life and was a 1970 graduate of Murdock High School.

Mike worked for 24 years at Simplex Time Recorder in Gardner and Westminster and 9 years at EMD Millipore Corporation in Jaffrey until his retirement.

Mike was a loving and devoted husband, father, and grandfather. Known to his grandsons as ‘HaHa’, he was always their number 1 fan, whether it was soccer practice, baseball games, cross country or track meets, school concerts or science fairs. He treasured the times he spent with them. Mike was an avid golfer and played in the Senior League in Templeton, and recently celebrated 25 years as a soccer referee in the Central Massachusetts Soccer Officials and 27 years as an IAABO basketball referee.

He leaves his wife of 43 years, Audrey (Place) St. Pierre; his daughter Jessica Vezina and husband Ryan; two grandsons Shawn and Jason Vezina; his brother Reynold St. Pierre and his wife Dolores and 2 nieces. Mike was preceded in death by his brother Paul St. Pierre.

Visitation will be held on Sunday, September 12, 2021 from 3 to 5 pm at Stone-Ladeau Funeral Home, 343 Central Street, Winchendon. Funeral services will immediately follow and may be viewed at the following link: https://webcasts.lifetributes.com/1161563

In lieu of flowers, donations made in Mike’s name may be made to the Murdock Sports Boosters, 3 Memorial Drive, Winchendon, MA 01475.

Please click here to view the video tribute
To order memorial trees or send flowers to the family in memory of Michael R. St. Pierre, please visit our flower store.