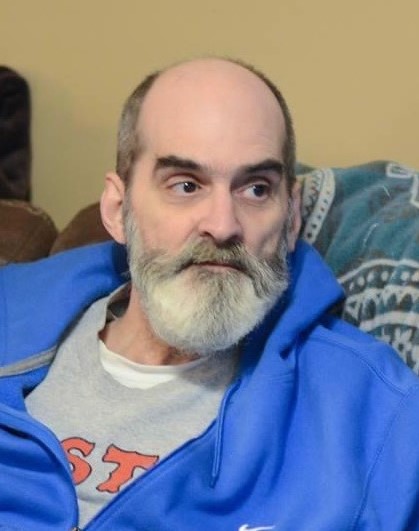 WINCHENDON – Kenneth J. Shampine Jr., 64, of 63A Mill Street, died peacefully Monday, July 26, 2021 in HealthAlliance Leominster Hospital, with his family at his side.

He was born in Fitchburg on December 16, 1956, son of the late Kenneth J. Shampine and Jeannine (Campbell) Cassis and grew up in Leominster.  He was a resident of Winchendon since 2000.

Ken had worked at Bay State Plastics and later worked as a construction worker and sheet metal worker.  He enjoyed collecting baseball cards with his son and enjoyed spending time in Wells, Maine.  He had been a ham radio operator at one time.  His greatest enjoyment was spending time with his family and grandchildren.

Memorial donations may be made to the American Diabetes Foundation.

To order memorial trees or send flowers to the family in memory of Kenneth J. Shampine Jr., please visit our flower store.