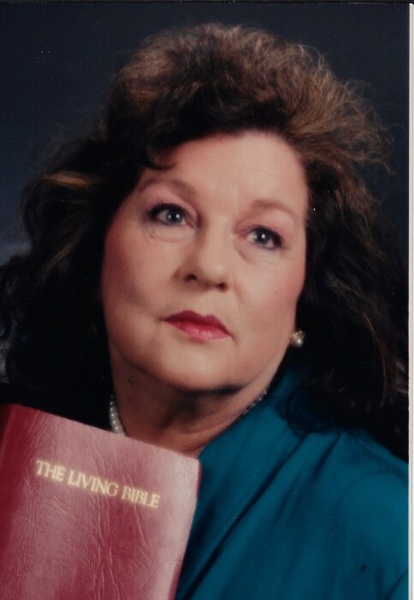 Doris was born in Winchendon, MA on November 18, 1937, daughter of Lewis Dunham and Arlene (Stowell) Dunham.  She attended Royalston schools and graduated from Gardner High School.

Doris is predeceased by her second husband, Arthur J. Smith.  They made their home for a number of years in Westminster.  She is also predeceased by brothers, Lewis Dunham of Texas, Harry Dunham of Virginia, and recently sisters, Rita Gates and June Smith, both of Royalston.  Doris is survived by her brothers, Roger Dunham of Royalston, Billie of Florida and her two sisters, Alice Leonard of Royalston and Sally Berry of Orange, MA.

Doris worked for a number of years as a waitress at some well-known restaurants in the area, including the Cape Ann Diner, Chat & Chew in Westminster and the Chetwood Restaurant and Inn in Templeton.  Doris was known as a hard worker and often worked two and three jobs at a time, including working at Independent Lock in Fitchburg and retiring from Digital Equipment Corporation in Westminster.

Upon retirement, she traveled to jazz and bluegrass festivals as far west as Omaha and south to Florida, where Doris had a vendor booth to sell her craft items of knitted and handmade items.  Doris was a prolific oil painter and loved to make many types of crafts.

In lieu of flowers, donations may be made to American Cancer Society.

A memorial service is planned for a later date.

To order memorial trees or send flowers to the family in memory of Doris (Dunham) Smith, please visit our flower store.