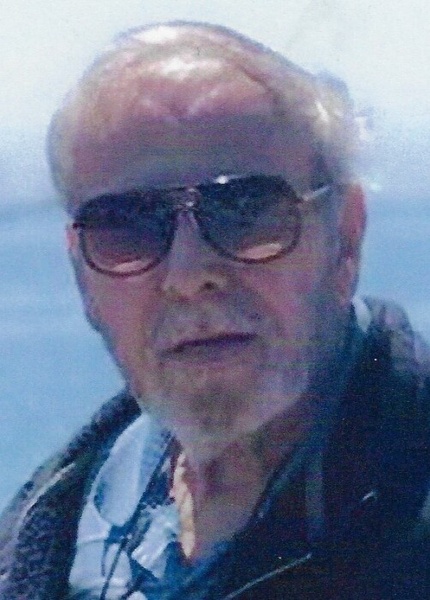 GARDNER – Arthur L. Goodrich, 74, of 194 Central Street, died peacefully Tuesday morning, December 28, 2021 at his residence with his daughter at his side.

He was born in Gardner on January 20, 1947, son on the late Leston and Evelyn (Whitney) Goodrich.  A lifelong resident of Gardner, Arthur graduated from Gardner High School, Mt. Wachusett Community College and University of Massachusetts.

Arthur proudly served his country as a member of the United States Air Force during the Vietnam War.  he had worked as a foreman at the former Temple Stuart Furniture Company and later worked as a manager at Fort Devens and the Marriott Hotel Conference Center.  His hobbies included doing jigsaw puzzles, crossword puzzles and reading.  His greatest enjoyment was spending time with his family.

His wife of 47 years, Diane P. (Doiron) Goodrich, died in 2018.  He leaves two children, Melissa Goodrich and Craig Goodrich of Gardner; a brother, Bradley Goodrich and his wife Deborah of Boylston; a half-brother Leston Goodrich and wife Rose of Winchendon; a half-sister, Harriet Fischer of Southwick; four grandchildren, Abigail Lathrop and husband Nick, John Wigglesworth, Isabelle Wigglesworth and fiancé Joshuaa Sherrill and Tyler Cogliano; a great granddaughter, Audrey Lathrop and many nieces and nephews.  In addition to his wife, he was preceded in death by a half-sister, Marilyn Atwood.

To order memorial trees or send flowers to the family in memory of Arthur L. Goodrich, please visit our flower store.